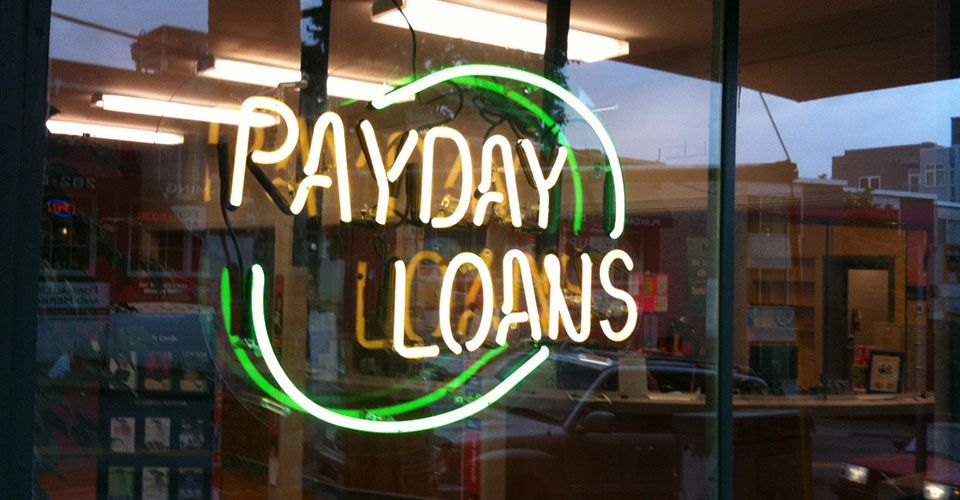 Indiana Senate passes a bill that critics consider predatory, and opposed by the advocacy groups and a bipartisan group of state senators. Indiana senators voted 26-23 in favor of the bill.

The Senate Bill 613 would allow new loan products especially payday loans which are considered as criminal loansharking under current Indiana state law. The original 14-page bill was amended with some new information and reduced to a new version worth 69-pages.

Senate Bill 613 has two new types of loans which creates the most controversy.

Jim Bauerle, a retired U.S. Army brigadier general and vice-chairman of the military/veterans coalition of Indiana stated – “It’s really ugly, It’s a terrible, terrible bill for the citizens of Indiana.”

Senate Bill 613 would change the concept of criminal felony loan sharking in Indiana. The law currently considers loans more than 72% interest with a felony charge, and would add new longer-term and higher-value “small dollar loans”. Supporters of this bill are saying that it would fill the empty spaces for borrowers, between traditional loans and the payday loan industry. Sen. Andy Zay, R-Huntington, said that the bill will be a boon to the Hoosiers who have credit scores below 550 and borrowers who would be turned down for bank loans.

“There’s a big gap between payday lending and traditional consumer finances,” he said. “Banks and credit unions cannot fill this void, because over the last 50 years we’ve created more standards and laws in an attempt to keep them as viable entities in communities.”

Indiana lawmakers are trying to oppose the bill as the bill would significantly expand high-interest loans in the state. Indiana veterans groups, faith organizations, and social service agencies also want to stop the bill as it would open the door to predatory lending all over Indiana.

The groups opposed to this legislation also supported another bill which may ease up the situation for borrowers. The proposed bill would have capped interest rates at 36%.
Unfortunately, that proposal died in the Senate in February.

Erin Macey, one of the senior policy analyst with the Indiana Institute for Working Families, added – “The rates and fees allowed in this bill will allow lenders to profit, even when borrowers default.” “What we’ve seen from high-cost loans in other states is that they have very high default rates. So, they’re very damaging for borrowers, but lenders are able to be successful.”

Macey’s group also elaborated that the bill could encourage small-dollar loans that would charge up to 99% interest per year. Macey believes the bill would increase the allowable costs for payday lenders, including all other consumer loans, such as car loans. As per her, the household debt is now at historic highs. So, now it’s not the perfect time to expand these types of high-interest loans.

She added – “If we want to talk about solutions that work for working families, we need to really assess the state of credit as it is right now, and be talking about how to help families work their way out of the debts they’re already struggling with.”

The subprime lending bill is moving through the legislature despite the opposition of a broad coalition of faith and social service groups.

Tanya Bell, president of Indiana Black Expo explained the bill as – “The loans allowed in this bill would throw gasoline on the fire”

“Making loan sharking legal under the guise of offering help is absurd. Senate Bill 613 helps no one but the out-of-state lenders who have come to our State House armed with a deceptive sales pitch.”

Rep. Matt Lehman, R-Berne added in this situation – “It doesn’t give you a warm and fuzzy feeling to carry the bill, but it’s needed.”…“There is nothing between payday lending and a traditional loan. The market is already there. Shouldn’t we create something with regulatory boundaries? They are necessary products.”

Currently, Indiana state law caps APR for small-dollar loans at 72%. Interest rate above that is considered felony loan sharking. The only exception is payday lending, which allows a specific two-week loan for up to $605 at APRs up to 391%. Don’t forget APR covers not only interest but also other fees such as origination and late fees.

Senate Bill 613 would allow several new lending products for borrowers who are unable to obtain traditional loans. The new products would have lower rates than payday loans but would last longer and allow higher amounts to be borrowed.

A survey conducted by Bellwether Research and Consulting revealed that 84% of Indiana voters believe payday loans are quite harmful. Apart from that, 88% of Hoosiers support limiting interest rates on payday loans to 36%, as Senate Bill 104 would accomplish.