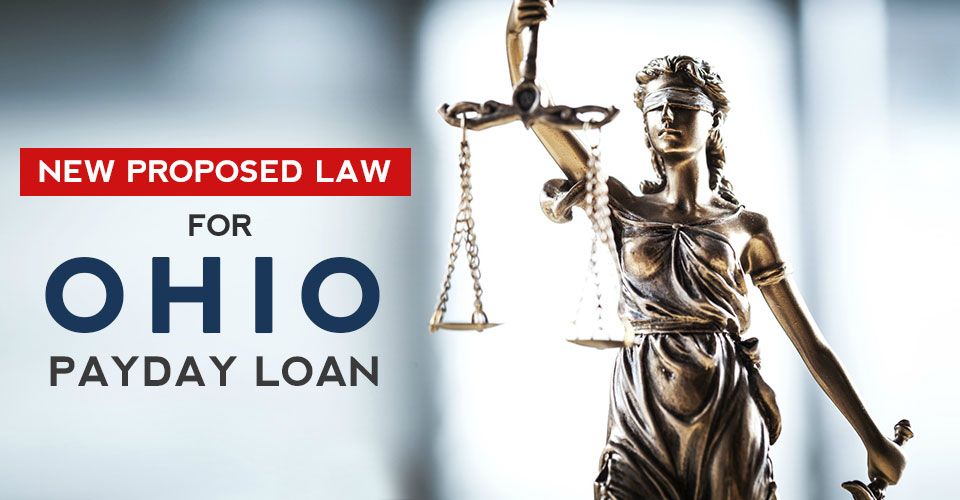 The Ohio Senate passed a payday lending bill on July 2018 which started a big controversy in the payday lending industry. That scenario was the outcome of the creation of House Bill 123, officially known as the Fairness in Lending Act, signed by Gov. John Kasich. Senators voted 21 to 9 for a version of […] 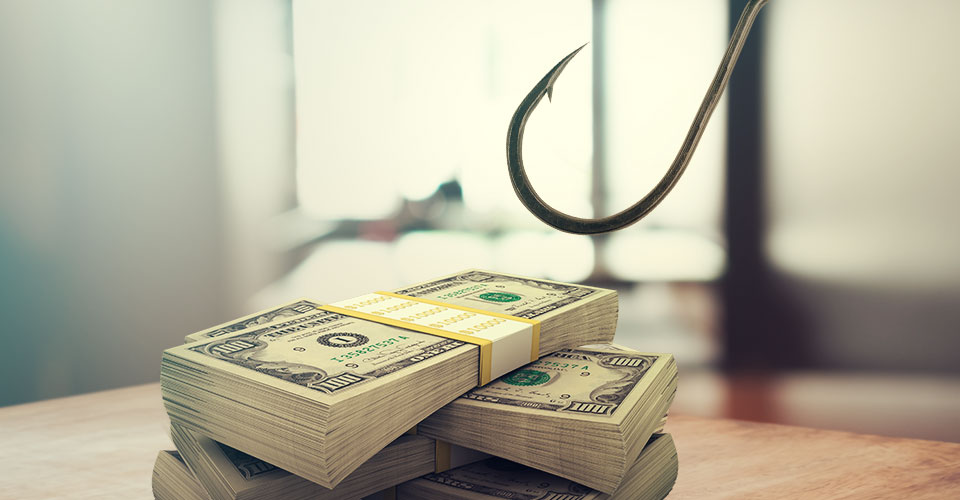