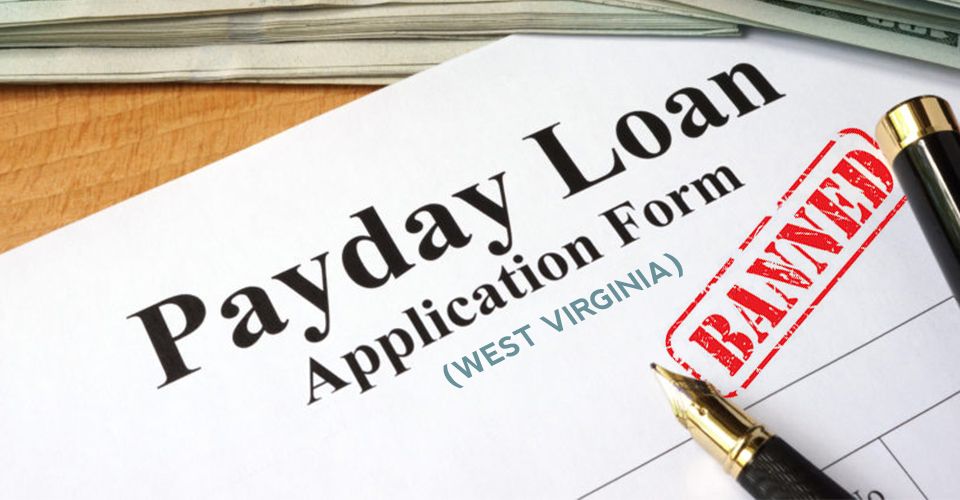 Payday loans carry huge interest fees and several penalty charges that only fatten up the original amount with time.

There are several consumers in our country, spread over all the states, who are in dire need of cash advance loans (payday loans are the biggest example of such type of loans), because of poor financial health.

But payday loans are dangerous, and many debtors in reality have their lives ruined at the hands of payday loan lenders or creditors.

However, there are a few states, viz. Arizona, Arkansas, Connecticut, Georgia, Maryland, Massachusetts, New Jersey, New York, North Carolina, Pennsylvania, Vermont, West Virginia, and Washington DC, where payday loan lending is either banned or very difficult to entertain, due to so many complex and unprofitable laws written in the respective State Codes!

Payday loans fall under serious lending practices. And, all the above-mentioned states have very strict laws against such high-interest lending activities. That makes the whole business of payday lending very unprofitable. Our concern for this small but tight post is West Virginia.

Payday lending, in its true sense, is not banned in W.V.

But the law is written in the state code, state very clearly, that even if any lender services payday loans, then he can in no way charge interest rates more than what is permitted by W.V. state law.

And by now nearly all of us know that payday loans are, in originality, not made up of huge principal amounts, rather what makes them so difficult to pay off are the accelerated interest charges.

This is where West Virginia has come up with 3 sets of unique laws and regulations in its state code.

Below is a summary of the regulations for Payday lending, as per the West Virginia State Code:

It is quite interesting to note in this section, that any unsecured loan of an amount less than or equal to $2000, will not carry a loan finance charge of more than 31% of the unpaid principal amount, on a yearly basis.

One way or the other, this dominantly means, that in a certain period, a payday lender can charge only a total loan finance cost of up to 31% of the total unpaid amount.
Keep in mind, the interest rate is also included in the 31% range. Hope you get why payday lenders find it a dooming business to service cash advance loans in West Virginia.

If any payday lender issues an interest rate greater than what is permitted by the given state code, then the loan agreement may be subject to a total cancelation of all interest fees for that specific loan term and agreement.

Most importantly, the lender, if found offering usurious interest charges, may have to reimburse the debtor with an amount equal to four times all agreed interest payments.

Or a minimum of $100 (whichever is greater) in any such situation!

If a payday lender files any lawsuit against a debtor in the event of a loan default, then the debtor can plea to the lawsuit as per the general terms, and has full authority to bring out any evidence that proves the loan agreement to be usurious.

Once it is proved usurious, the court will then thoroughly investigate the matter based on the principal due amount, and the legal interest rate stated in the state court.

If the court sees that the debtor has, over the course of time, not yet paid the total amount based on legal rates, then the lender will win the judgment, where the debtor will have to pay back the difference (even if to date he has paid usurious interest rates).

On the other hand, if the court sees that by paying huge interest fees, over the course of time, the debtor has exceeded the amount (based on legal rates and original principal amount), then the debtor wins the lawsuit and will get the excess difference as compensation from the lender.

However, things might not be as easy as it seems, if a debtor has willfully signed an agreement with a lender, where the usurious money lending terms are clearly stated.

Due to the above-mentioned clauses, payday loans are not a profitable business for most lenders and/or financial institutions.

Guess the article will serve as an objective resource to understand why payday lending, or usurious money lending practices, are banned in West Virginia.

Feel free to share this with people who are in need of this information.

Previous Post -> Know how to find out which payday loans are best for you!
Recent Posts
Archives